A day in which you will immerse yourself in the colors of the most beautiful frescos in Abruzzo. These are one-day itineraries where you will discover small Benedictine churches immersed in the woods or imposing cathedrals symbols of historically and culturally beautiful and important cities. Speaking of itineraries dedicated only to those who love art is reductive, in fact it is an experience that affects everyone without distinction. We would like to offer you these guided tours to discover marvelous cycles of Abruzzi frescoes, pride and wealth of our region.

We are waiting for you!

ONE DAY TOURS: DISCOVERING THE FRESCOES AND PAINTERS OF ABRUZZO

Not far from Capestrano hidden by woods stands the Church of San Pietro ad Oratorium. This small church was founded in the eighth century by the Lombard king Desiderio and then renewed in 1100. Passed through the centuries unscathed by wars and events, preserves the famous and mysterious magic square, an enigmatic written palindroma ROTAS OPERA TENET AREPO. The interior with three naves is simple and rich at the same time: a wonderful 13th century ciborium and a beautiful apsidal fresco are the most fascinating part of this jewel of Abruzzo. The Church of San Pietro ad Oratorium has been a National Monument since 1902.

CHURCH OF  SAN GIOVANNI IN VENERE

The Abbey of San Giovanni in Venere stands on a promontory from which you can admire the Costa dei trabocchi. Built on a pagan temple dedicated to the Venus Conciliatrice, it was built in the VIII century founded, according to legend, by St. Benedict. It was enlarged in 1016 by the will of Trasmondo Conte di Chieti, who entrusted it to the Benedictines, was remodeled in 1165. The crypt preserves frescoes from the 13th century.

CHURCH of  SANTA MARIA IN PIANO

It is the most important monument of Loreto Aprutino. Its origins date back to the 5th century and inside it contains extraordinary cycles of frescoes that have earned the title of "National Monument" .The most famous work is the "Particular Judgment" interpretation of the vision of the underworld of Alberico from the Settefrati , monaco cassinese (12th century). 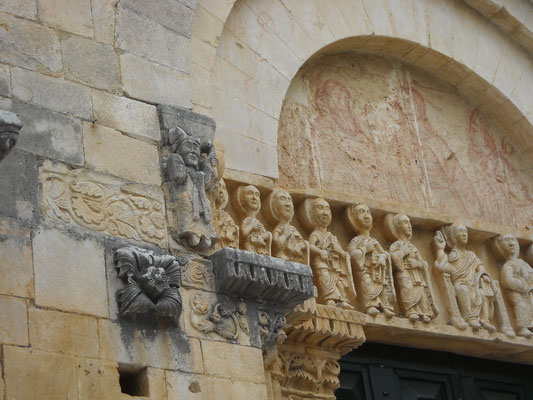 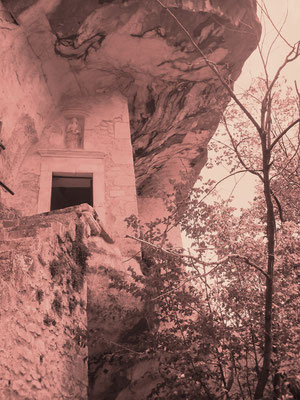 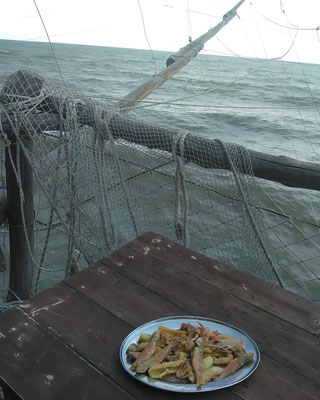 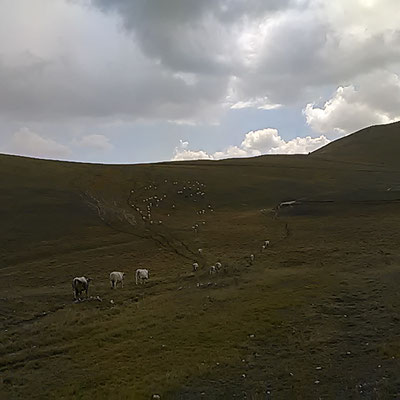